The theme of the week for 52Frames this past week was “Stairs.”  I took several shots around Midtown Manhattan, looking for the perfect stairs shot.

This is the shot I submitted.  These are the famous red stairs by the TKTS booth in Times Square.  I took this shot while seated on the ground in front of the stairs.  I thought about the best way to try to capture these iconic steps.  My first few shots were okay, but nothing to write home about.  Eventually, I hit upon the idea of tilting my camera to the side to give us this unusual view. 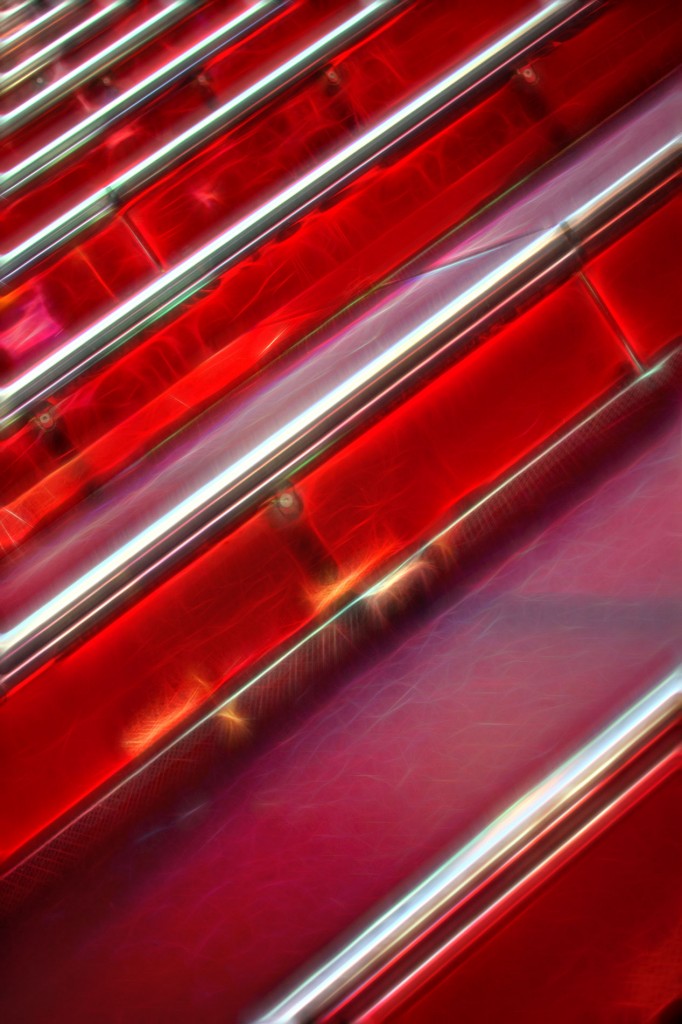 Among the other shots I took that day include: 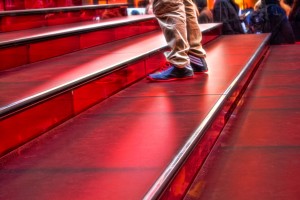 A tourist on the red Times Square steps.

Other shots that I took again include: 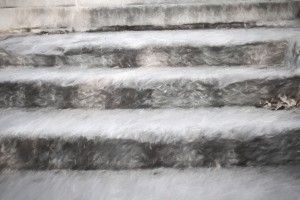 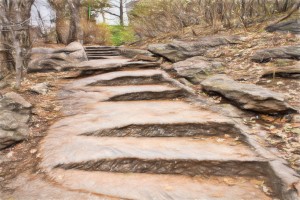 The two shots above are from Central Park.  I went on a photo walk the previous Sunday in Central Park by Belvedere Castle. 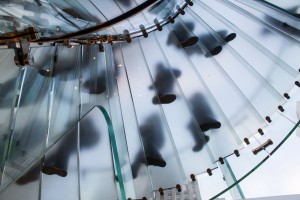 This last shot was taken by the Apple Store on Fifth Avenue.  To be fair, this is not an original shot — I saw it in a blog post on stair shots.  Nonetheless, I went there to see if I could find an original take on the shot.  I didn’t have a lot of time to spend there and so I didn’t really have a chance to experiment much.

What do you think?  Did I choose the right shot?