When discussing lines in photographs, we tend to think of leading lines, which is one of the many compositional tools that exist for artists and photographers.  Of course, not all lines have to be leading… nor do they even have to be straight.

When the theme of “Lines” came up for 52 Frames, I had, to be truthful, an entirely different type of shot in mind.  However, it didn’t quite work out as I planned.  Fortunately, I had a backup shot in mind which I could quickly pull off. 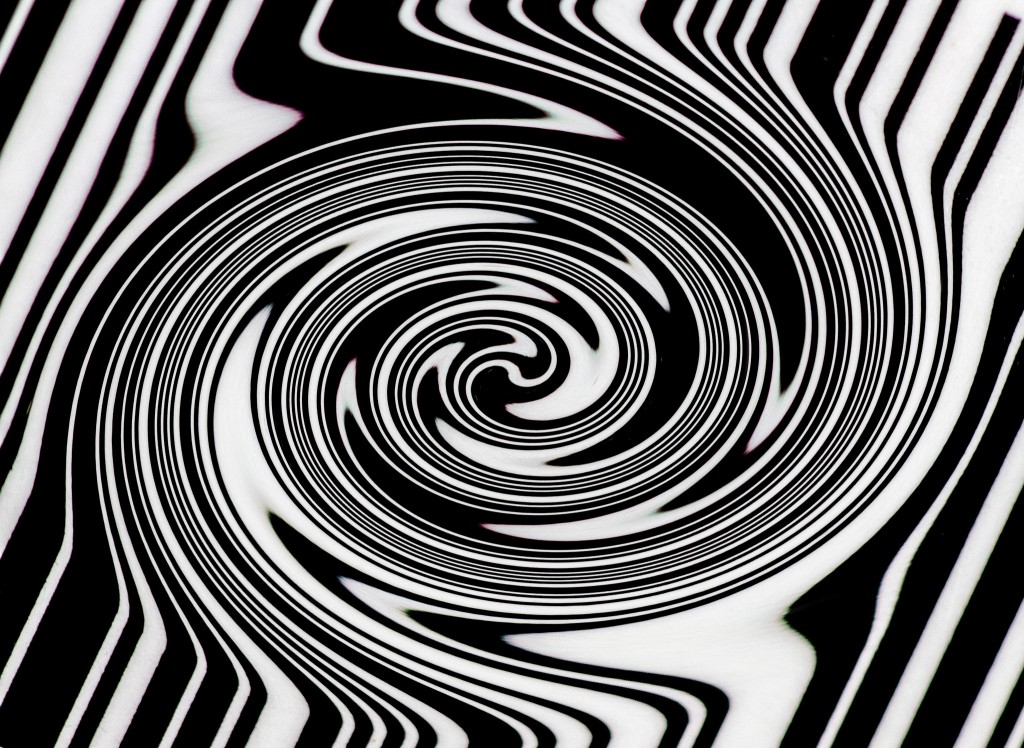 This shot was I like this shot for several reasons.  It was a different take on the theme.  I knew that everyone would be presenting their photos with lines (and there were some truly extraordinary pictures there), but I wanted something just a bit… different.

I also like this shot because we don’t often think of bar codes in this way.  Bar codes are ubiquitous — we see them tens, if not hundreds, of times a day.  Of course, they’re all different, but to us casual observers, they are pretty much the same.  We’re so used to seeing them in the same format and in the same style that when you see it differently, as in this picture, it makes you stop and think about it for a minute.

One last thing I like about this picture is that it was remarkably easy to make.  Do you have Photoshop?  Do you want to be able to produce this type of image?  If so, I put together a quick video (under four minutes) that shows you how it’s done.  Let me know if you want me to include further video tutorials on my photos.